Sidney Myer was one of Australia’s most visionary business figures and entrepreneurs, as well as one of the most generous individuals of his time.

Sidney Myer was born Simcha Baevski, the last of 11 children. Sidney Myer arrived in Melbourne in 1899 as a penniless 21 year old, having fled poverty and Jewish pogroms in Belarus, which was then part of the Russian Empire. After establishing himself as a hawker in the goldfields region of Victoria, Myer and his brother Elcon opened a small drapery store in Bendigo. As their clientele grew, the brothers took over a large store in Bendigo to continue the expansion of this business. The success of this store, Myer, saw the opening of other stores in Melbourne and Adelaide, and is today one of the most successful department stores in Australia.

Sidney Myer was known for his ethical approach to employment, and during times of financial strain in Australia, instead of reducing numbers of employees, he lowered wages and increased the numbers of employees to offer as many people as possible the security of employment. He also encouraged other businessmen to look after their staff during these difficult times.

Sidney Myer established a happy family life in Australia with his romantic courtship and marriage to Merlyn Baillieu. Together, they had four children and their extended family continues to grow to this day.

Sidney Myer’s unexpected and tragic death in 1934 saw the city of Melbourne in deep mourning at the loss of its most respected and loved businessmen. In his lifetime, Sidney Myer made numerous public gifts and the full extent of his additional, private giving cannot be known.

In his Will, Sidney Myer left a portion of his estate for the benefit of the community in which he made his fortune to create the Sidney Myer Fund. 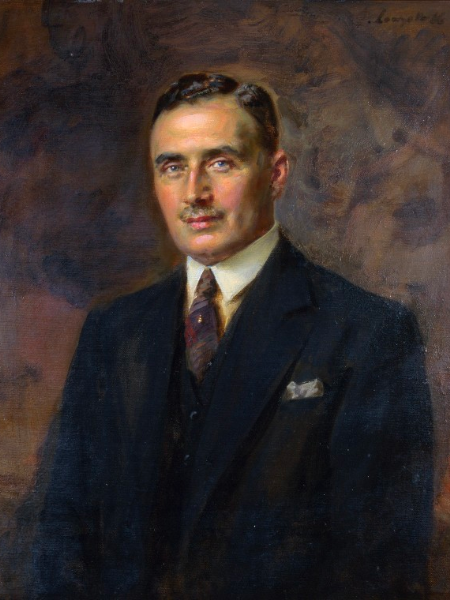