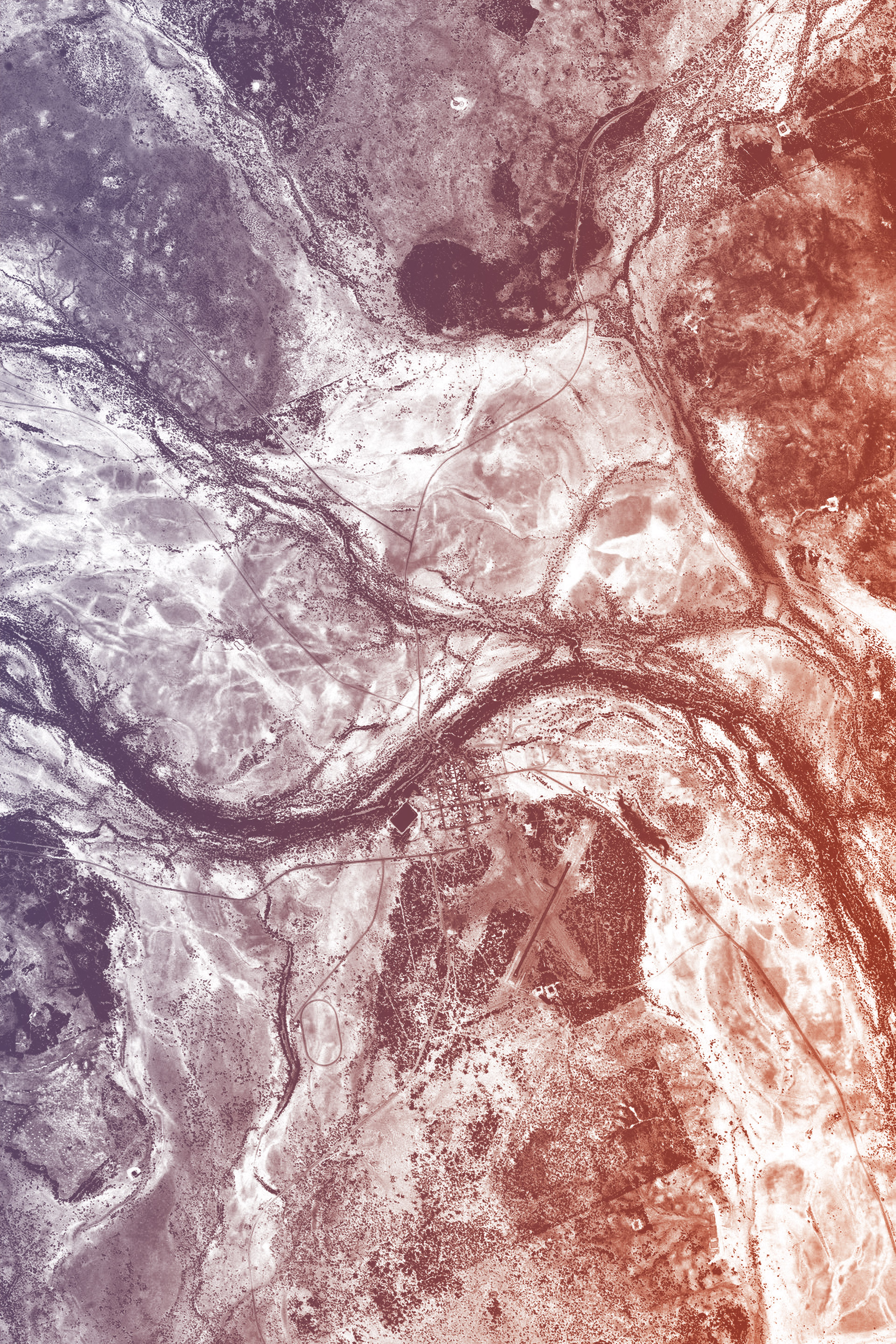 Australia is the driest inhabited continent and has some of the most highly variable rainfall and run-off on Earth. Long-term, sustainable management of our waters and catchments is of critical importance.

Fresh water is often a scarce and always a precious resource. Yet at a time when climate change, population growth and the ongoing degradation of our nation’s natural capital assets require long-term policy reform, conflicts over the use and management of Australia’s waters and catchments have become increasingly partisan.

Realising our bold vision
The Ian Potter Foundation and The Myer Foundation shared a vision to create a new, independent, authoritative and trusted centre that can rebuild trust and work collaboratively with all stakeholders to find common ground on water and catchment policy reforms.

A coalition of 16 philanthropic funders has now committed to investing in the future by establishing a national and fully independent policy centre focused on helping improve the way decisions are made about water and catchments across Australia.

This undertaking is the result of more than two years of research and analysis, assisted by specialist firms consulting with an international and national group of experts.

Join us and be a catalyst for change
The centre’s establishment is now proceeding as a result of firm commitments that exceed $31 million towards the original $35 million fundraising target.

Meeting or exceeding the fundraising target of $35 million over ten years remains critical for the success of the centre and ensure it can remain truly independent.

We continue to seek funders to join our coalition and work alongside us to ensure the centre is able to catalyse change in the management of Australia’s freshwater resources.

Download the Briefing Note for more information on this initiative.