Since 1984, the Sidney Myer Performing Arts Awards have celebrated excellence in the performing arts and provided direct financial support to artists and companies across Australia.

For the 2020 awards, celebrating the nation’s creative leaders was more important than ever. "The pandemic has been devastating for artists and everyone working in arts and culture in Australia", says Andrew Myer AM, Chairman of Sidney Myer Fund. "In light of that, the Sidney Myer Fund acted decisively to rethink how we present the awards. Instead of awarding the usual three annual prizes – the Group Award, the Individual Award and the Facilitator’s Prize – we elected to support eight prizes of $25,000 each across the whole country, to celebrate the winners’ achievements and to recognise the role they play in affirming our country’s sense of self. We know this will make a difference both to individual artists and companies and are delighted that we are able to support Australia’s cultural life at this difficult time for many."

Metro Arts in Brisbane is a venue that is at the forefront of the development of independent artists and new contemporary work in Queensland. After 40 years in its old home, it has just relocated into a purpose-built venue in West End.

Jo Thomas, Creative Director of Metro Arts, says, "The support of contemporary art is more crucial than ever in these times, as it is these artforms and the artists investigating them who will forge a new understanding and a new way forward."

Kylie says, "I am incredibly overjoyed to be a recipient of a Sidney Myer Performing Arts Award. More than just an acknowledgement of me as an artist, this award also recognises First Peoples and our languages."

For the past 14 years, Sally’s work as an independent artist has been dedicated to making dance-theatre performances that enrich the cultural lives of children aged three years and younger, including babies.

Sally says, "Sidney Myer himself was a remarkably ethical business man, and the Fund's continuing philanthropic work is all about social impact. So, for me, the Award represents recognition of the impact of the performing arts on Australian society. My work is with the very youngest of audiences, and so this award also acknowledges the agency, sophistication and capacity for a cultural life of very young children."

Second Echo is an ensemble of artists who make and perform the work. Some live with disabilities and some do not. Formed in 2005, the company has premiered twelve major works, and toured in Australia and internationally.

Kelly Drummond Cawthon, Creative Director of Second Echo Ensemble (SEE), says, "We SEE that you SEE us. This award is incredibly significant in a climate when the arts are on the literal financial chopping board and we are incredibly grateful for the support and recognition of the importance of our work."

Andrew has hosted The Music Show on ABC Radio National for 26 years. In that time, he has helped connect his audience around Australia with thousands of musicians and composers, ranging across every genre.

Andrew says, "I had to look up the word 'facilitator'. Apparently, it's someone who helps, which is a nice thing to have won a prize for, even if I'm not sure how I did it. As a writer of articles and books and as the presenter of The Music Show, I certainly hope to help readers and listeners to a better appreciation of the music they hear, and on radio that's done by helping other musicians talk about it."

Robin is a Melbourne-based audio-visual artist working across live performance, exhibitions, public art and composition. His trademark laser works, which synchronize sound and visuals have been performed in over 60 cities worldwide.

Robin says, "It's difficult to describe what a difference a phone call like the recent one from the Sidney Myer Fund can make to a freelance artist. The shoulders drop six inches, the relentless low-level anxiety of where the next fee is coming from subsides and the nagging self-doubt about the worthiness of one's contribution gets a welcome injection of validation. It is such an honour to even have been nominated for this award so to receive it is almost beyond comprehension. The music community in Australia is amazing and I feel particularly fortunate to have grown up here in Melbourne/Naarm where eclecticism, experimentation, play and a punk/noise impulse clashed and blended so poignantly with academic rigour, virtuosity and serious investigation."

For the last eight years Sean has led Brown’s Mart in Darwin, a performance space that supports the work of Top End Theatre makers and contributes to the vibrant Northern Territory artistic landscape.

Sean says, "An award like this is an incredible honour. It is encouraging, uplifting and makes we want to strive even harder to create opportunities for artists and to elevate their value amongst the Australian community."

Canberra's The Street Theatre is an arts focal point for ACT, fostering the creation of new work and the professional development of performance-makers, as well as being a venue for touring and commercial presenters.

Caroline Stacey, Artistic Director of The Street Theatre, says, "To be part of this special award uniting artists across Australia from our shared experience of 2020 is deeply gratifying, for when the pandemic struck, we held our people closer and reached out further nationally and internationally. We did all that we could to care for our company and community whilst championing creativity in the digital theatre space with no embargo on ambition or risk."

The awards are determined by a judging committee that this year was constituted by: Christie Anthoney (SA), Fraser Corfield (NSW), Shelagh Magadza (WA), Fiona Maxwell (Qld) and Brian Ritchie (Tas). The judges recognise past achievements but also give consideration to the potential of an individual or group to continue their contribution to Australian society through the performing arts.

Since inception, the Sidney Myer Performing Arts Awards have distributed, in present day value, more than $4.77 million to artists and cultural organisations over its 37-year history. 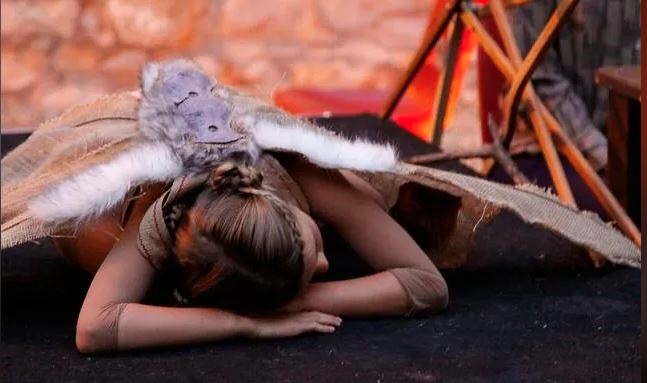 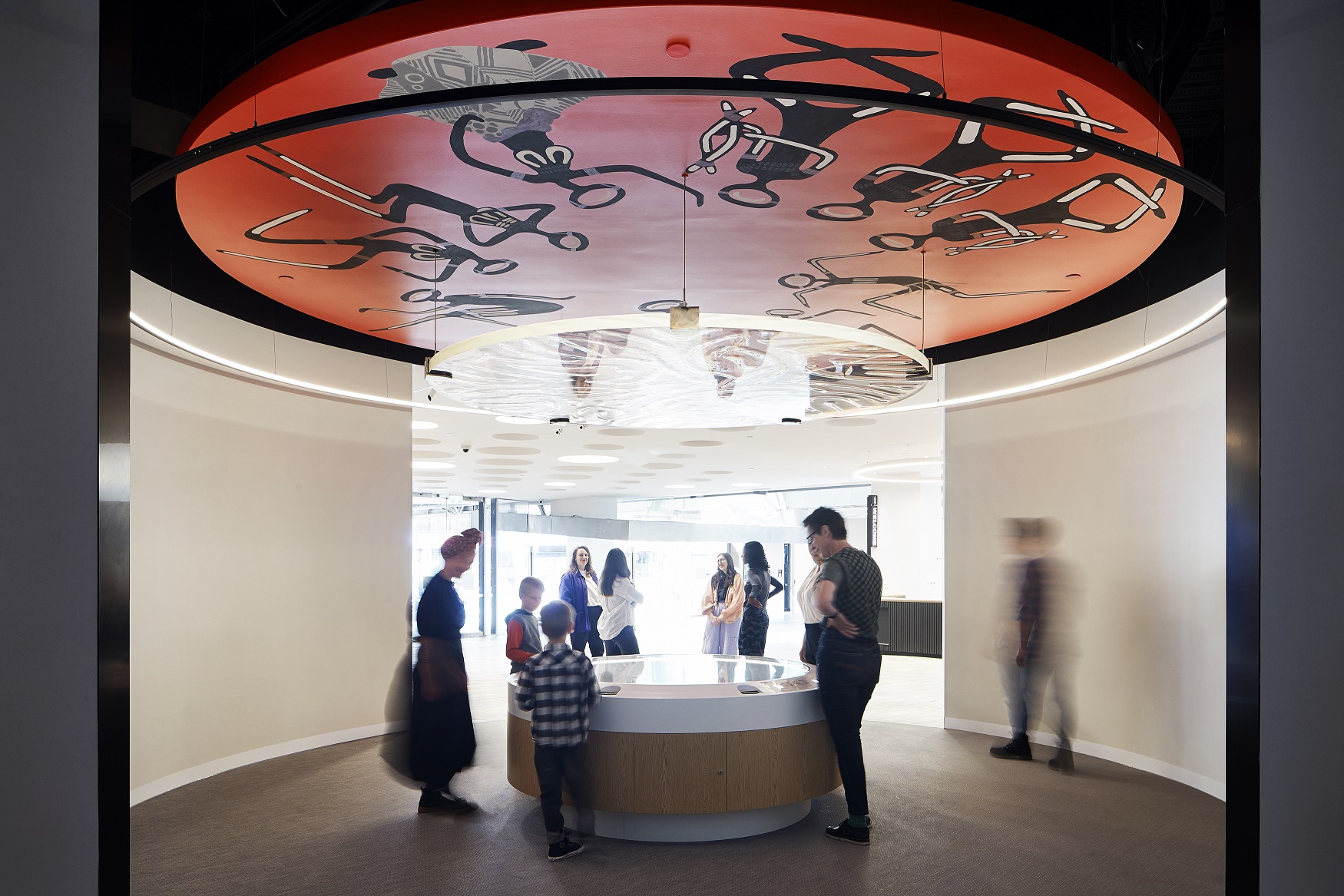 Support from Sidney Myer Fund has enabled ACMI to commission a new work by Gunditjmara artist Vicki Couzens as part... 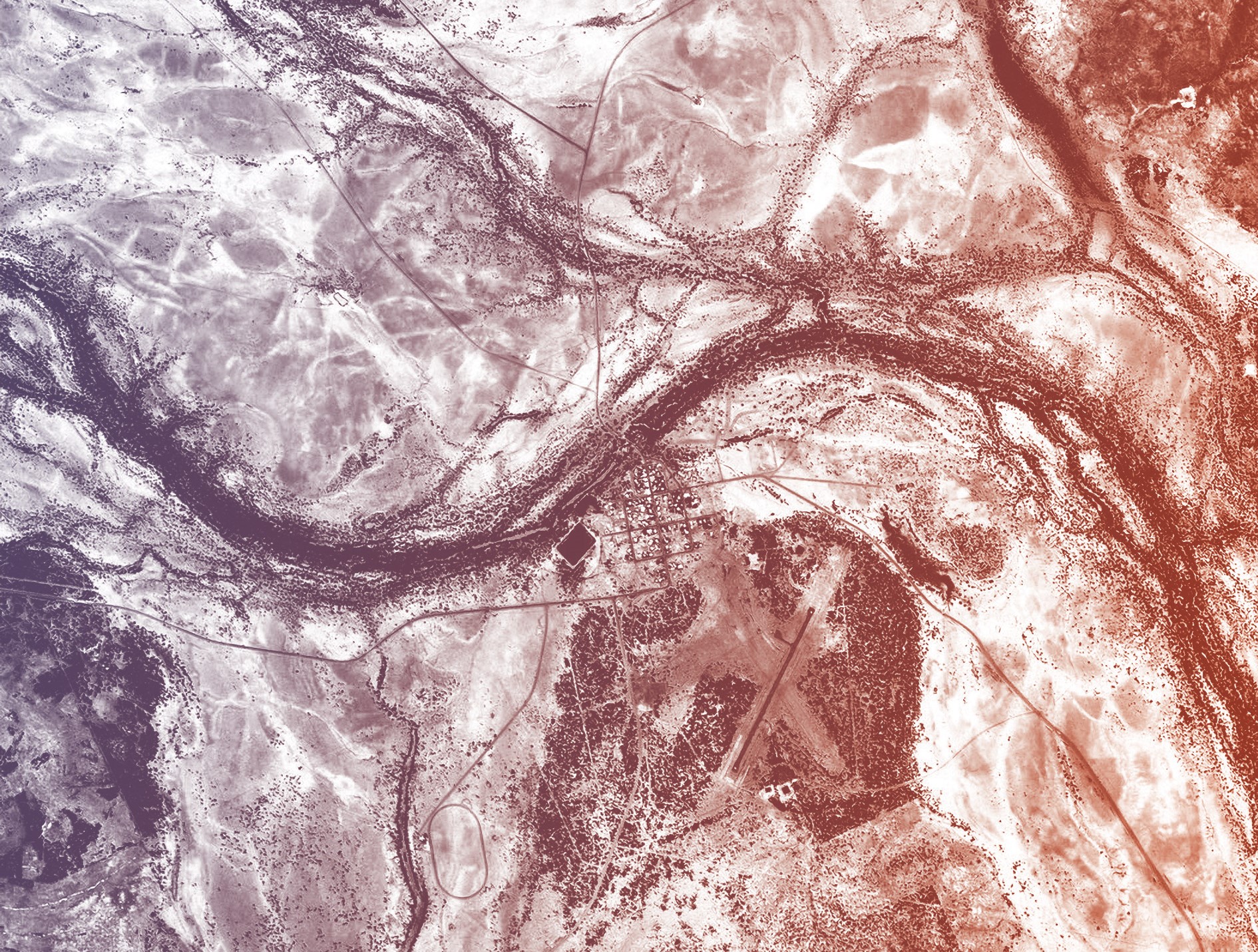 A coalition of 16 philanthropic funders has now committed to investing in the future by establishing a national and fully... 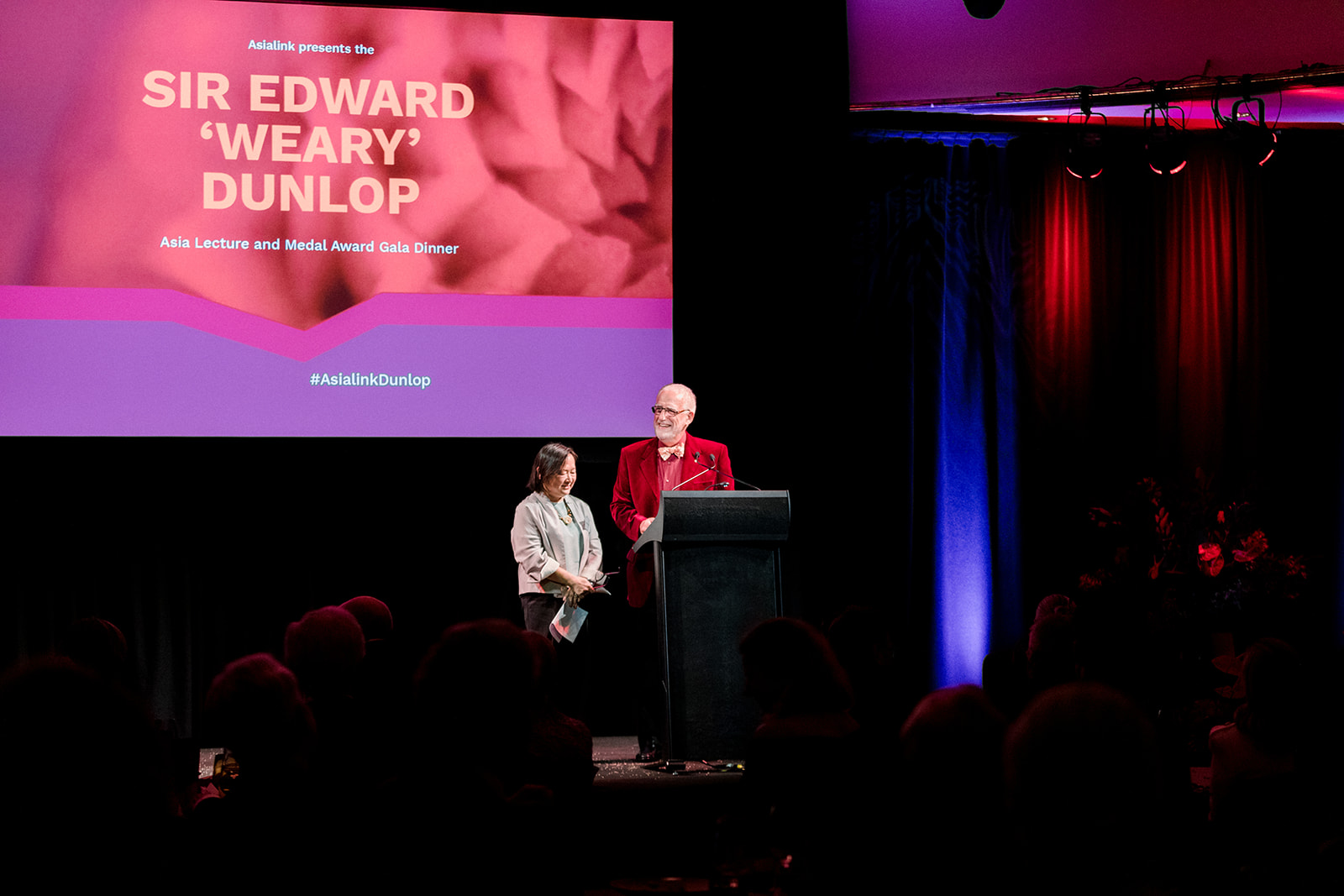 Carrillo and Ziyin Gantner were awarded the Sir Edward ‘Weary’ Dunlop Asialink Medal in recognition of their contribution to advancing... 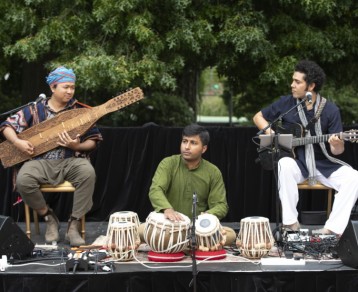 National Assistance Program for the Arts

A group of arts and culture philanthropists have come together to provide a $1.5 million support program for the COVID-19...

The Home Stretch achieves an Australian first in Victoria

The Myer Foundation is demonstrating how Australian philanthropic investors can act now to rapidly transition their portfolios to sustainable investments...